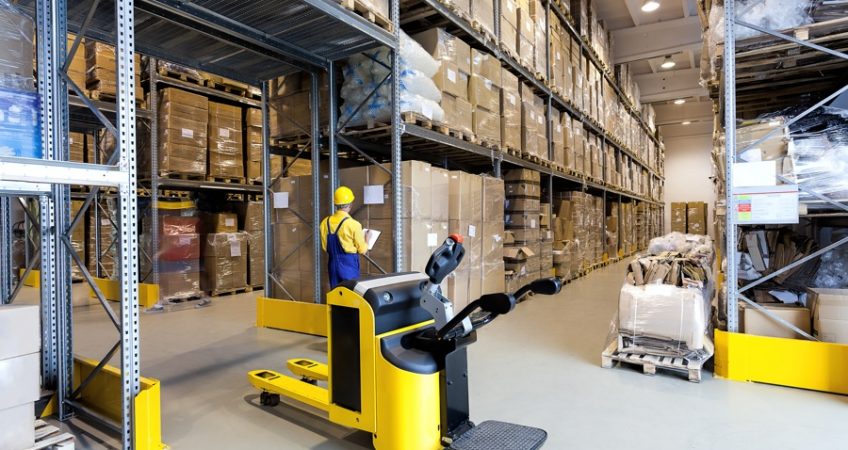 Alaska distinguishes itself from the lower 48 states by its abundance of natural resources—crude oil, natural gas, and seafood—as well as breathtaking mountain ranges and vast acres of unspoiled land.

It also presents logistics challenges: a small but widely dispersed population, many in locales reachable only by water or air; highly rugged terrain in much of the state; extreme weather; and limited rail and road infrastructure.

Only 31 percent of Alaska’s roads are paved. Central Alaska is where the roads are, but they don’t reach southeast Alaska—which typically requires barge transport—or rural Alaska, where barge can reach the outskirts, but air is required

Freight Transport in Alaska: The Haul of the Wild